Cabinet in the Community 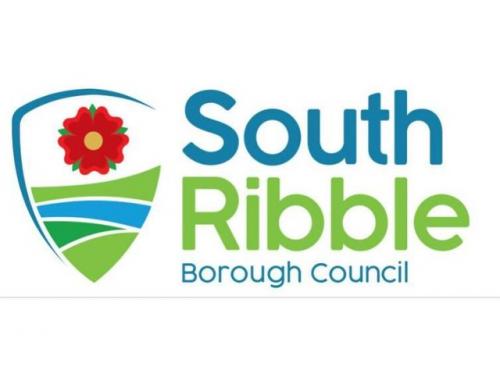 Cabinet in the Community

South Ribble Borough Council is taking cabinet meetings to the people in a real boost to local democracy.

Residents are invited to come along and make their voices heard at the first 'Cabinet in the Community' event at Bamber Bridge Methodist Church on Wednesday, 13 October.

Starting at 6pm, members of the public will have the chance to raise important issues in an hour-long Q&A session which will then be followed by the regular monthly cabinet meeting - in which key decisions are made about the council and its services.

From now on, at least two cabinet meetings every year will be made open to the public at a variety of venues across the borough.

Councillor Paul Foster, Leader of South Ribble Borough Council, said: "This is about making local democracy more open and accessible for our residents.

"Real democracy doesn't just begin and end at the ballot box. It's important people are able to have their say on issues that affect them and the community in which they live.

"That's why this administration is committed to engaging with our residents regularly; whether through public consultations, more informal events such as our recent series of 'Community Conversations', or now by taking our important cabinet meetings out across the borough.

"Although this first event is in Bamber Bridge, we invite residents from all over South Ribble to come along and take the opportunity to have your questions answered - honestly and directly."

The cabinet is responsible for carrying out almost all of the council's functions in delivering services to the community. It is made up of five senior elected members, each with their own areas of responsibility.

As well as being opened up to the public on a biannual basis, monthly cabinet meetings will continue to be streamed live online via YouTube - as they have been over the course of the pandemic. The videos are also available to watch later on demand.